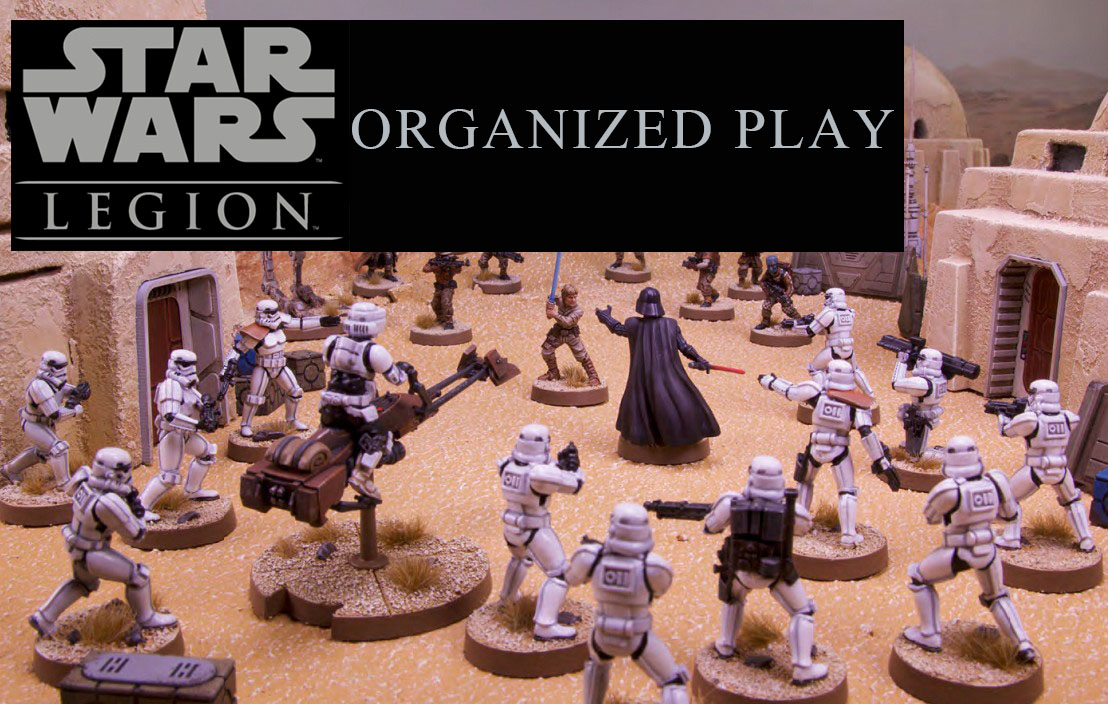 Seize your chance to get your boots on the ground and lead your troops to victory with Star Wars™: Legion, a miniatures game of thrilling infantry battles in the Star Wars universe! Star Wars : Legion invites you to join the unsung battles of the Galactic Civil War as the commander of a unique army filled with troopers, powerful ground or repulsor vehicles, and iconic characters like Darth Vader or Luke Skywalker.

Come to play in a 1-on-1 skirmish, or just to learn more about this tactical game.