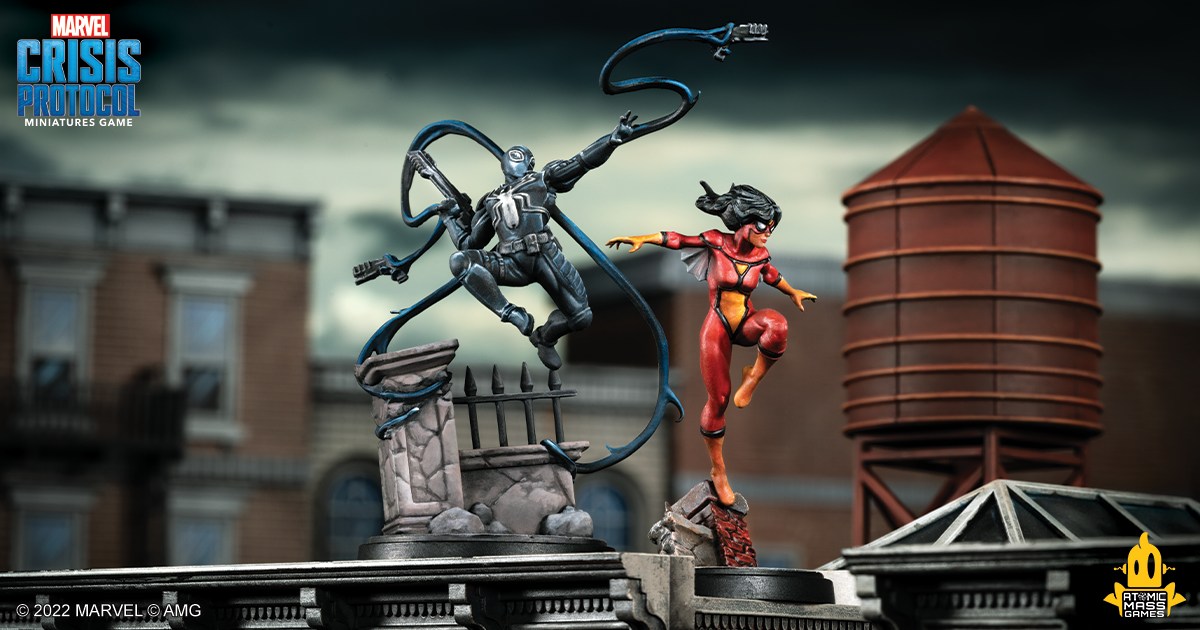 Slice and Dice Pizzeria is excited to launch our Marvel Crisis Protocol Winter League. This will be a 6 week league where you will get to play against many other squads. Our last leagues have been a blast and can’t wait for this one! Tickets can be purchased in person or at https://slice-and-dice-pizzeria.shoplightspeed.com/marvel-crisis-protocol-slice-and-dice-pizzeria-win.html

Prizes, in the form of Slice and Dice gift cards will be awarded to the top players along with a “funnest” opponent award. Additional Store credit will be given based on attendance ($2 per game attended). Below is the % payouts based on attendance. All prize support will be paid out 1 week after the last matches(week 6-7).

Placing will be based on Battle Points as seen below:

Guidelines for missing a match.